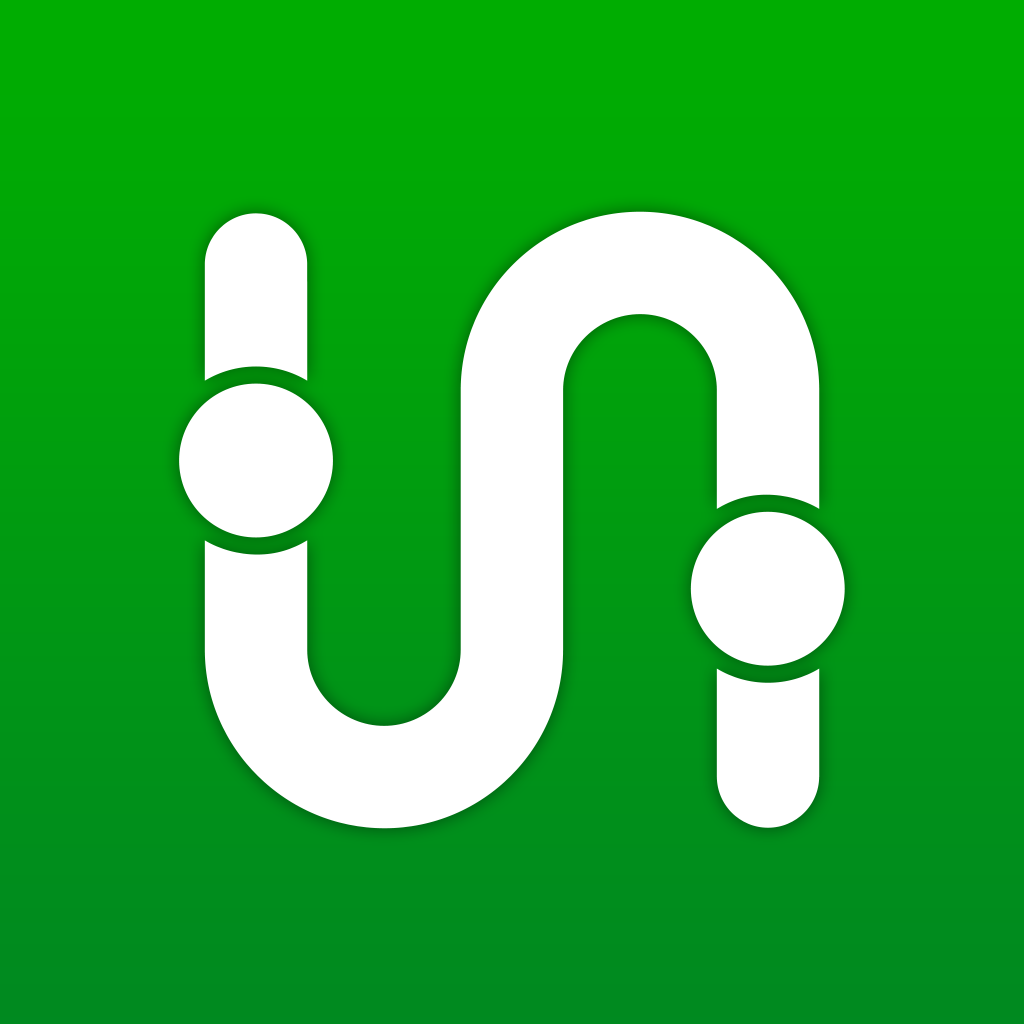 Never miss your bus again. Open up the app and boom: upcoming departure times for all nearby transit lines are right there, displayed in big text and bright colors. You can plan your trip, set reminders, and get notified about disruptions. Or maybe public transport isn’t cooperating? Don’t fret: you can easily request an Uber, book a car2go, or see where the closest bike-share station is.

Transit works in 100+ cities across the US, Canada, Europe and Africa (see list below). And we work on the Apple Watch too, if that tickles your fancy.

KEY FEATURES
– Know when your next subway or bus is arriving instantly with real-time predictions.*
– Plan A-to-B trips with ease.
– See exactly where your transit vehicle is on the map in real-time.*
– View schedules and route itineraries. Even offline.
– See bike share stations on the map including how many bikes / docks are available.
– Find nearby car2go’s and easily book a vehicle.
– Check real-time ETAs for the closest Uber, and request a ride with two taps.
– NEW: Browse real-time service advisories, and subscribe to push notifications for disruptions that impact your commute (in select cities).
– NEW: Schedule alarms and get reminders before your bus or train arrives.

*wherever real-time info is available from transit agencies.

USER REVIEWS
“Blows Google Maps out of the water.”
“This app alone gives me 15 more minutes of sleep and flexibility.”
“Love this so much I might sell my car.”
“Truly ingenious work here. Honestly, these guys should be in charge of actual public transportation itself.”
“Probably the best thing on my phone, no joke.”
“This app makes me WANT to ride the bus”
“I simply cannot describe the extent to which this app has expedited my daily commuting.”

CITIES
See below for the full list of supported cities in the United States. You can find the complete list of cities and agencies at transitapp.com.

Can’t find your city? Visit our website to vote for the next one that we should add and it may appear sooner than you think!

* Uses real-time predictions & vehicle locations for some or all routes.